A Medieval Breakfast for the Dark Lady of Doona 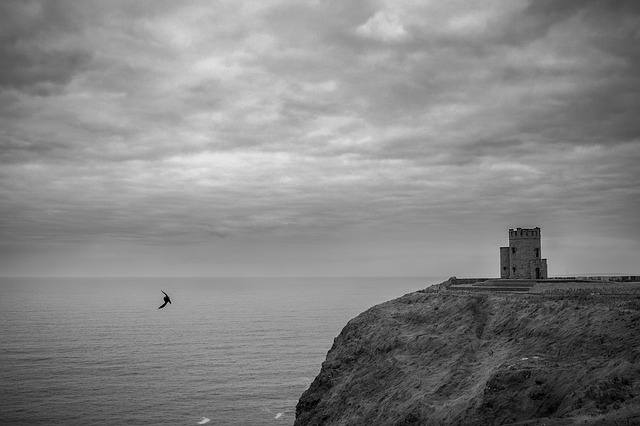 “You must be the beloved cook I’ve heard so much about,” I said.
She had a lilting laugh. “Ah, these men, they know no better. They’re just grateful for a hot meal.” Her gentle demeanor reminded me of my daughter. I wondered what Margaret must have thought sometimes when Carraigahowley Castle was overrun with men from my fleet.
“Well, you have an admirer in me, too,” I said. I glanced with interest at the stone griddle she placed before the fire. “What are you making?”
“Now that everyone has eaten, I’m having my own breakfast. Care to join me for some oatcakes and leeks?” She smiled as she reached for a wooden bowl.
—Dark Lady of Doona

Back in my early blogging days circa 2010, I realized I had an opportunity to combine several interests on one platform. This was also the early days of the indie publishing movement—Smashwords was an innovative rising star that put cost-saving, professional tools in the hands of authors. Etiquette for social media and, indie book reviews, and online book tours was a common topic of debate, and it quickly became the focus of a number of newly formed indie author organizations.

Some vestiges of those early days remain, but indie authors have even more sophisticated resources to do their research, manage their manuscripts, create professional-looking graphics, and market their work. The style and content of my own blogs have changed over time. A series about how food is portrayed in historical fiction was buried deep in my former, catch-all blog under the name How Do They Feast?, has finally branched onto its own, here on Savored Words. After reviewing some of the original posts in the series, I'm redoing some of them with a fresh set of photos and a new look at the recipes.

Researching culinary history has its challenges, and with the Dark Lady of Doona, those challenges were amplified by a lack of credible sources on the pirate queen's life. Much of what is known about her is sensationalized—either by her contemporaries or those who mythologized her over the centuries. While I had access to excellent books that covered everyday life in the 1500s, there was still a lot of guessing on my part as a writer, and I wanted it to be as realistic as it could be, while acknowledging the more sensational aspects of Granía's character.

When I started writing Dark Lady of Doona, I wanted food to feature in it more prominently than in my first novel. I’ve become rather attached to the practice of making recipes that would have been familiar to the characters in my stories. It’s a wonderful way to connect with the characters, and my hope is that my delving into the details about cooking, that readers will be able to relate more closely to the time and place being described in the story. While researching the Tudor era, I came upon a recipe for oatcakes. Knowing the popularity of leeks and cheese, I created a feast of a breakfast for a hungry female captain who commands her own fleet. As Granía O’Malley stops in the Hebrides to hire mercenaries to join her husband’s army, she enjoys oatcakes topped with buttered leeks. I’ve altered the recipe somewhat here, based on numerous experiments. And the addition of the spicy sausage patties? Well, they happen to be a favorite of my husband, and they go well with the meal. It’s a fabulous brunch to prepare on a cold, rainy morning, and keep an eye to the sea for any galleons that may pass by! 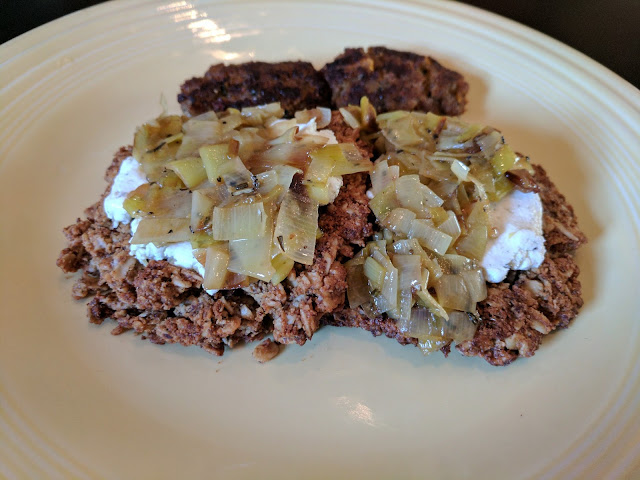 Melt butter in deep skillet, add leeks and cook over medium heat for five minutes, until they soften. Add broth and Herbes de Provence, and braise, stirring occasionally as it reduces, for about fifteen minutes, until sauce thickens and leeks are soft. 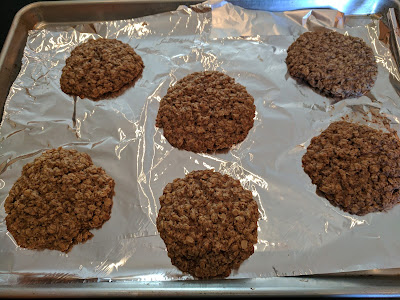 Bake oatcakes until golden, for about 15 minutes, turning once midway through.

Preparation: Top each oatcake with goat cheese spread and leeks.

March 11, 2017
Of all the books I’ve read about cooking, An Early Meal: A Viking Age Cookbook and Culinary Odyssey remains a favorite of mine. A combination of history book, archaeological study, and treasure trove of interesting recipes, An Early Meal covers the cooking techniques of the Viking Age alongside evidence found in the ancient sagas and stories of the time. The first portion of the book is dedicated to exploring seasonal foods and regional styles, as well as customs and recommendations for replicating the recipes. Culinary history has always been a fascinating topic for me, but this book reaches the top of the list because of its meticulous detail. If you’re a writer and your thing is historical fiction, this would be the book to use. Much of what has been learned has come from grave offerings. The types of cooking pots and types of bread have shown not only the social class of the person who had been buried, but they’ve also indicated the beloved traditions of this culture. We
Read more